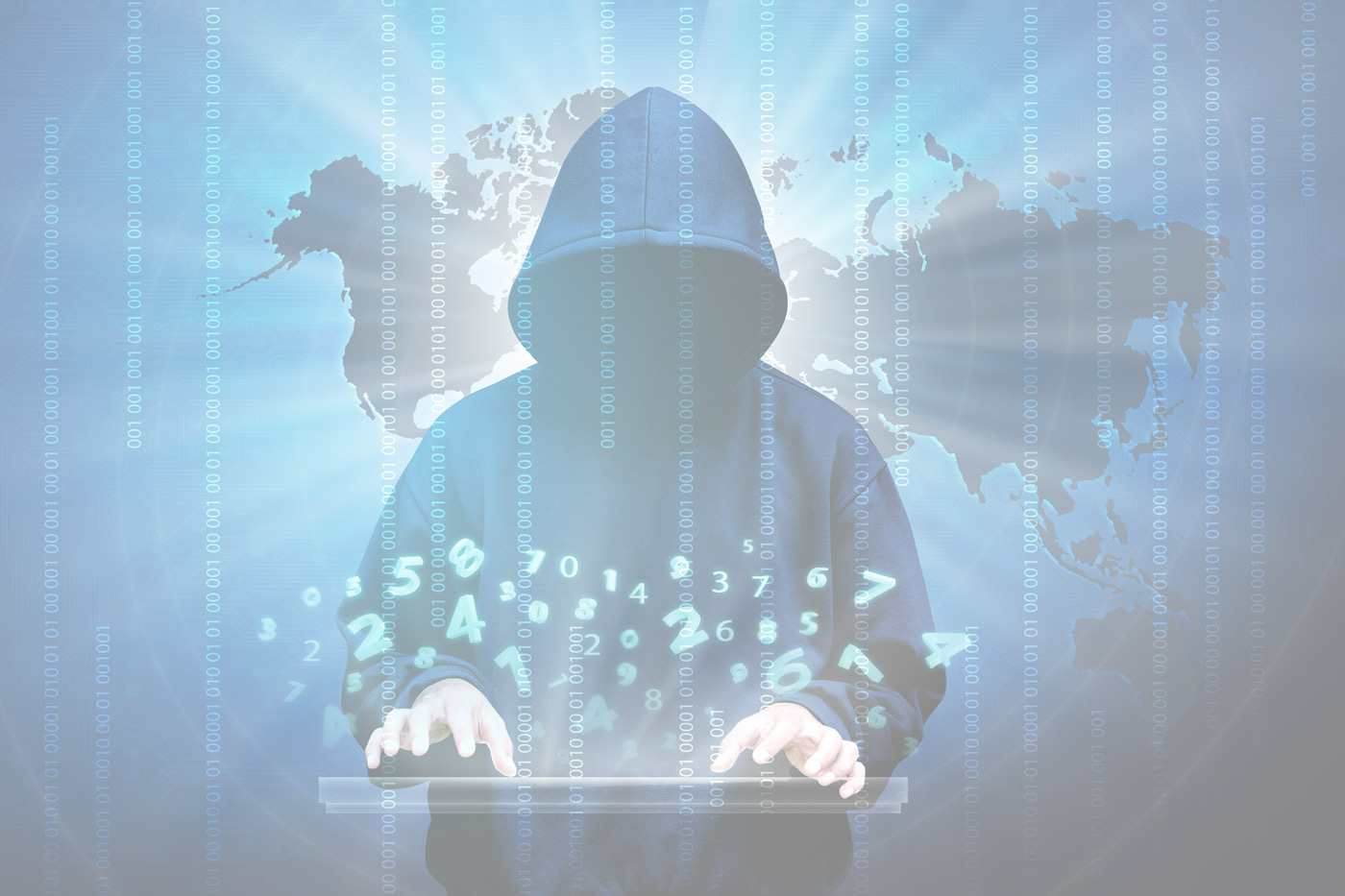 What Is Synthetic Identity Theft Fraud & How To Prevent It

Are you the victim of synthetic identity theft? Hackers are frequently trying to elude detection while stealing a person’s identity. One of the fastest-rising forms of identity theft is called synthetic fraud.

Often, people aren’t even aware that they’re victims of fraud until it’s too late.

Knowing how this fraud unfolds and how to protect against it is your first step in strengthening your identity.

What is Synthetic Identity Theft?

The person stealing your identity will create a fake identity with your SSN. Often, a long-term attack, the person will create an entirely fake profile and credit history using a person’s stolen Social Security number.

In fact, the theft will involve the person accumulating and paying off debt to build this fake person’s credit.

Finally, the end of the attack is called “busting out” and will involve maxing out credit cards and making final, fraudulent charges. Of course, these final charges are not paid off.

If you’ve never heard of these attacks before, you will soon because it is the fastest-growing form of financial crime, according to the FBI.

How Does Synthetic Identity Fraud Work?

Hackers that are using your Social Security number want to create a new identity. However, your social is tied to this new identity. The hacker will either directly steal your SSN, but it’s more common to purchase social data on the black market.

Often, this information is stolen during a data breach at:

However, this is just the start of this intensive form of identity theft.

Synthetic identity theft begins with your Social Security number. But as you can imagine, your number is tied to a name already. The hacker will take your number and create an extensive fake identity, which includes fake:

A mix of real and fake information is used, and then once the hacker creates the identity, they’ll apply for a credit card. The hacker knows that the first credit approval attempt will fail. Failing to secure a credit card means that the new information will create a new credit file at credit bureaus.

Since there is now a credit file, the hacker can continue applying for a credit card.

Eventually, the new identity will have a credit card application approval. The approval will allow the individual to make small purchases and continue paying off the debt. And since credit bureaus record these small payments, the fake identity will start to establish some credit history.

As the credit history remains positive, the fake person’s credit score will rise and so will the trust of the lending institutions.

In a few years, the fake identity will have credit cards with much higher lending limits. Financial institutions will look through the person’s credit history, realize that the history is solid and will view the profile as trustworthy.

Then, as mentioned previously, the person will take out a lot of credit, and they will end with never paying off the debt.

As a victim, these attacks will make it increasingly difficult to obtain a loan or credit card and, in some cases, even government benefits.

How to Protect Against Synthetic Identity Theft

Synthetic fraud is difficult to detect, and hackers prefer this method because of this. If the person can create an entire credit portfolio and build it up without you knowing, it’s extremely beneficial for them.

Protecting against synthetic identity theft will require you to take a few important steps:

Unfortunately, many victims of synthetic identity theft assume that there must be an error in their credit history because why would a hacker pay off fraudulent charges? However, if you remain diligent and mark any accounts that you haven’t taken out on your own, you’ll be much better prepared to stop these attacks from escalating.

Synthetic identity theft is on the rise, but knowing about these attacks and how to prevent them is the first step in stopping them from occurring.

Thankfully, if you’re not complicit in the fraud, you won’t be responsible for the charges made. Even if you receive a bill in the mail in your name, if it’s not a charge you know you made, never pay a dime. Instead, contact credit bureaus and start reclaiming your identity. 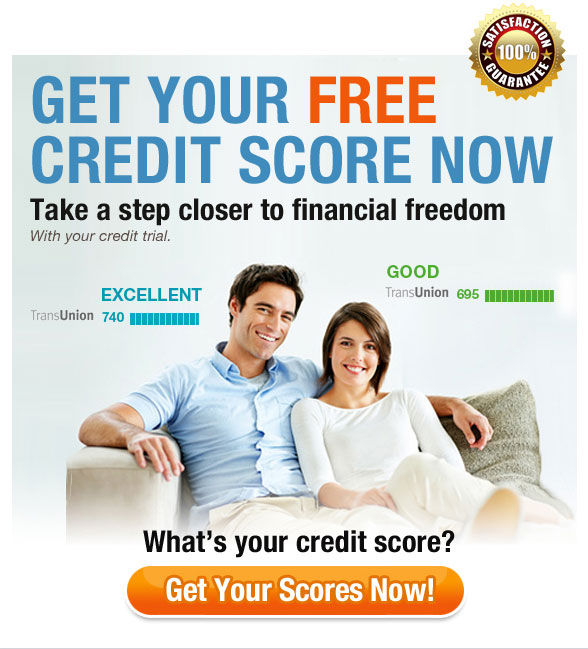